Prince Harryis reportedly in talks with Goldman Sachs in the hopes of launching a "billion-dollar empire."

The Duke of Sussex was allegedly paid more than $1 million to attend a summit hosted by another banking giant, JP Morgan, and now he may take a speaking gig at Goldman Sachs' “Talks at GS” series -- which could "pave the way for a lucrative future relationship," according to Britain'sDaily Mail.

PR guruMarkBorkowskitells the paper that Harry andMeghan “are going to earn fortunes, whether through speeches or ambassador work — these are [$1 billion] handshakes.” 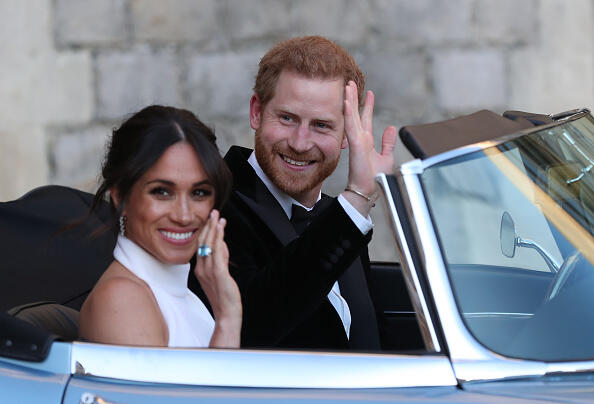