Summer is officially here, which means a lot of folks will start heading out on vacation, and apparently plenty of those folks will be shelling out more money on that getaway than ever before.

According to a survey by Allianz Global Assistance, the average American will be spending $2,037 on their summer vacation, a 5.2% increase from last year, and the first time since 2010 that the budget has gone over $2,000. The company estimates that total vacation spending will cross the $100 billion mark this summer, specifically to $101,700,000,000.

Overall, 42% of Americans are confident they will take a summer vacation this year, although that’s the lowest number since 2013, when only 40% of people were confident. As for why people aren’t sure they’ll go away, 52% said it was due to financial reasons, while 38% said restricted time constraints were to blame. 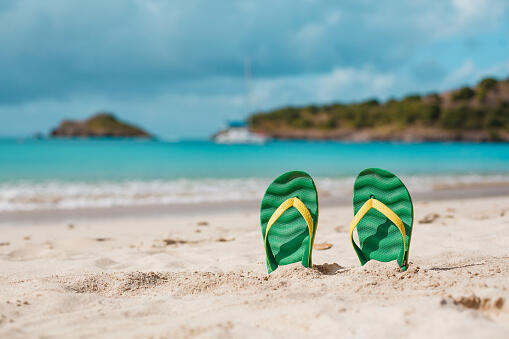